This month, our CTO, Ian Courtney looks at the benefits of deploying the latest camera technology in monitoring critical infrastructure. 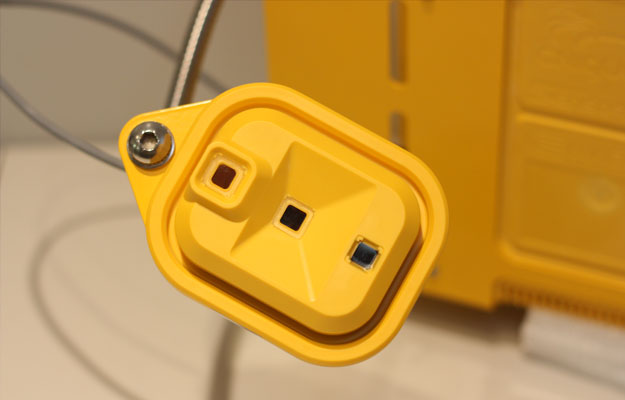 Camera field of view (FoV) is determined by the construction of the CMOS sensor and its associated lens. Matched lenses can provide wide-angle viewing, fish-eye format or omni-directional coverage. The most important aspect of providing image quality is the camera pixel resolution. This currently ranges from 0.3 Megapixels (MP) up to 150MP found in professional field cameras. Other features include pan/tilt/zoom (PTZ) and auto-focus facilities, enabling object tracking and closer inspection of areas of interest.

Machine vision cameras are predominantly used in manufacturing to perform automated complex or simple visual inspection tasks and manoeuvre equipment during product assembly. Their applications include component identification, positioning, verification and measurement. Product integrity can also be monitored by detecting defects or flaws.

Buildings constructed from or using concrete deteriorate over time. This may start after 40-50 years, but many cities have infrastructure far older that is also subject to seasonal weathering, disruption from tremors or earthquakes and general wear and tear. Overlooking this gradual and often unnoticeable degradation can result in events affecting the safety of workers and the public. Critical national infrastructure resources such as electricity, oil, gas and water networks can suffer outage along with the disruption and cost of repairing transmission and distribution assets. Damage to roads, bridges and tunnels can significantly affect travel networks. Cracks in concrete and mortar are the first sign in diagnosing the impending failure of structures. Normally a civil engineer would visually inspect for cracks and weaknesses, sketch the results then prepare reports based on the data recorded. Crack width, length and orientation would be noted. This process is slow and costly due to this manual method and cannot accurately represent the length and shape of cracks, especially when hairline in nature.

Image-related AI technology is now at the stage whereby cracks can be detected and monitored in concrete structures. Using 50MP and higher resolutions in DSLR, robot and drone-mounted cameras, cracks as fine as 0.2mm can be identified. To process the images, tilt correction is implemented to provide consistent front-facing photos for image overlay. New or emerging cracks and their progress can be identified using AI image processing while filtering out natural joints, dirt or temporary obstructions. 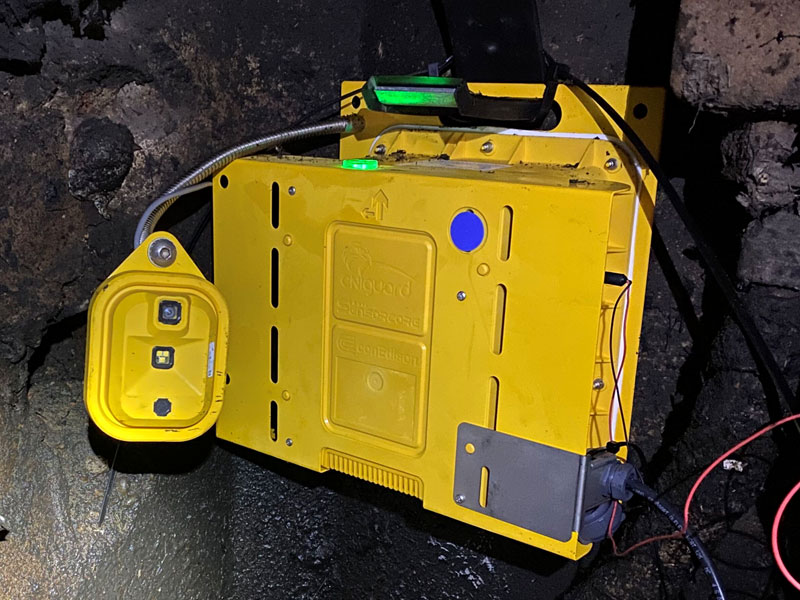 Many towns and cities have underground networks distributing electricity, natural gas and water to residential properties and businesses. Steam may also be supplied for heating in larger communities. Pipes of various construction and sizes perform the duty for gases and liquids, including the removal of rain and sewage wastewater. Cables, conductors and transformers fulfil the role in part for electricity transmission and distribution. All these assets are subject to degradation over time, the speed of which is greatly affected by climate and era of installation. Construction materials of tunnels and manholes servicing the networks equally suffer the ravages of time, weather and road de-icing salt. Remote and autonomous monitoring of both assets and structures is desirable to improve safety, schedule maintenance and avoid failures.

Along with infrastructure deterioration, manholes and vaults often flood, are subject to unauthorized intrusion and suffer cable degradation. Underground electrical transmission transformers can leak coolant oil due to damaged or decaying casings. These phenomena can be recorded and tracked by CNIguard’s Sentir still image capture camera modules deployed to monitor critical infrastructure weak points underground. Up to four camera modules per device are available, mounted on flexible goosenecks for accurate positioning and include visual and infrared cameras with a flash facility.